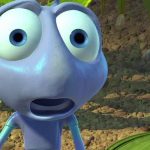 Cartoons and animation movies are widely accepted as entertainment for children and the occasional peculiar adult. However, every once in a while an animated film is produced that is enjoyed by people of all ages. It is safe to say that A Bug’s Life was one such movie. This classic was produced way back in […] 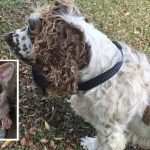 Dog Bonds With Baby Possum After Saving It Crow Attack

A dog has surprised many after doing the one of the most unexpected things ever seen in Brisbane. He has made an unlikely alliance with a baby possum after rescuing it from predator attack in a recreational reserve. The dog, Chilli¸ has formed an unlikely friendship with a baby possum that he rescued from being […] 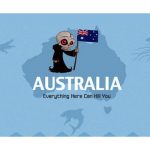 Australia. Everything here can kill you.

Australia Is Dangerous Australia is renowned for the high frequency of shark attacks that happen in its coastal waters, and the large numbers of venomous snakes and spiders that reside here. However it is also home to a number of other killers which you may not know so much about. Many a tourists have waned […] 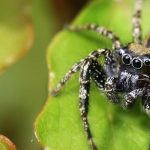 Should we think of spiders as pests? Spiders are classified as arachnids. These eight-legged creature have two body parts, and no wings or antennae. Two types of spiders exist: those that thrive in damp areas like basements, crawl spaces and those that like warm, dry, areas. Basically, spiders feed on insects, small spiders and other […] 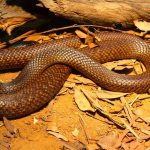 What to do if you Encounter a Snake

What do you do if you see a snake? Australia is home to 21 of the 25 most venomous snakes in the world. While it is extremely unlikely you will encounter one while here, it’s always good to know how handle the situation should you come into contact with one such as this 4.5kg monster […] 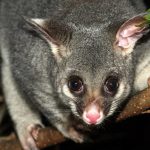 Keeping Possums Away From Your Home this Spring

Possums are found all around Australia. The brushtail possums are among the versatile and most adaptable of marsupials found in Australia, and happily surrender their traditional homes in the trees to live in suburbia. Often you’ll find these interesting creatures living in roof cavities or under floorboards in raised houses. Sleeping through the day and […] 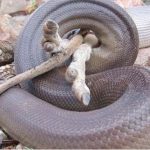 An incredible scene unfolded in front of a Northern Territory Park Ranger this week. Ranger Paul O’Neill of the Nitmiluk National Park near Katherine was patrolling in the early hours of the morning when he heard a raucous cacophony of bird noises coming from beyond the park’s tourist centre. Upon closer inspection the surprised ranger […]

On the advice of our trusted SEO and web development team at BrisDigital, we have launched a new website to focus on the North Brisbane market. The website Pest Control North Brisbane features an easy to use interactive contact form to make it easy for new clients to let us know what they’re having problems […]